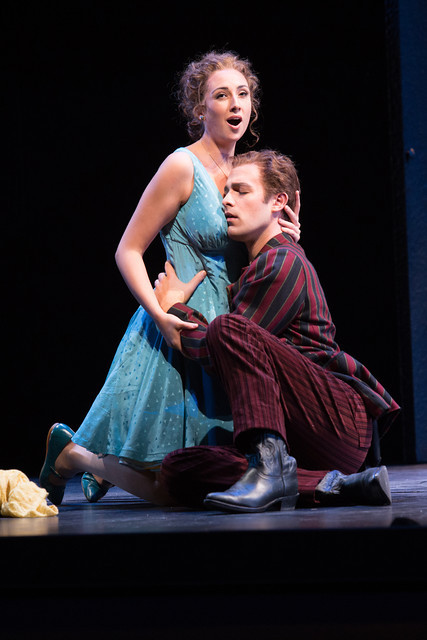 Posted at 12:00h in News by Cecelia Hall
Share

Last time Seattle audiences saw mezzo-soprano Cecelia Hall, she was 30 feet in the air. As one of the Rhine Daughters in Wagner’s epic Ring, she underwent several months of intense, physical training to be able to “swim” through the air with the grace of a mermaid. She returns to Seattle for Don Giovanni, to sing the role of Zerlina, a beautiful peasant girl with eyes for the Don (despite that it’s her wedding day!). Hall, a Juilliard graduate with an impressive, young career, talks to us about working with her former professor and mentor, Stephen Wadsworth (also, director of Seattle Opera’s Ring), the timeless archetypes in Mozart’s masterpiece, and her approach to acting. 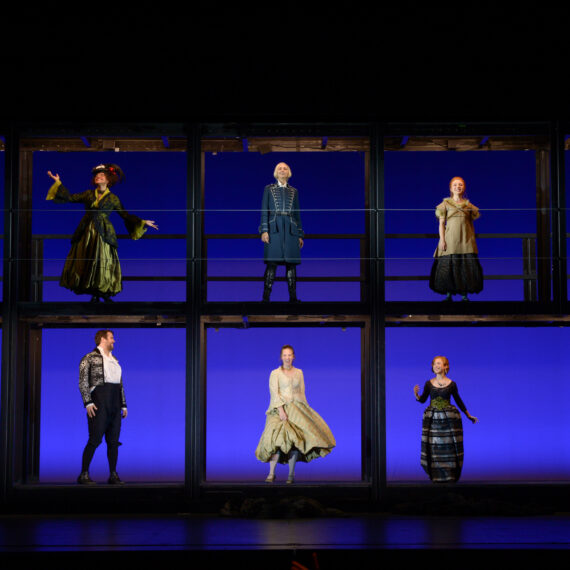 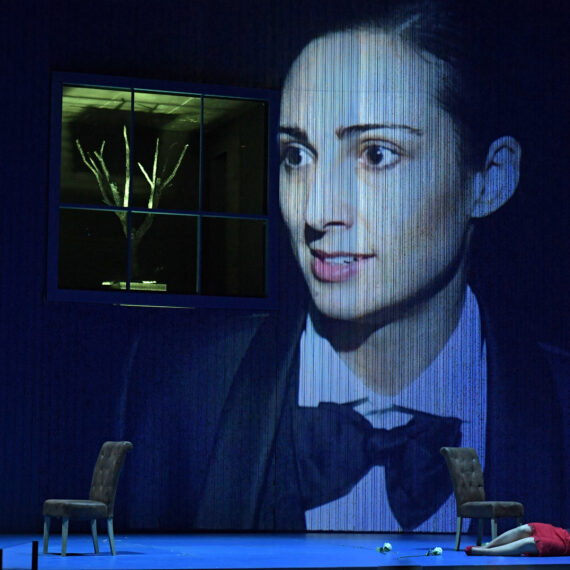